The Whole Truth about the 3500 Calorie (Half-) Myth 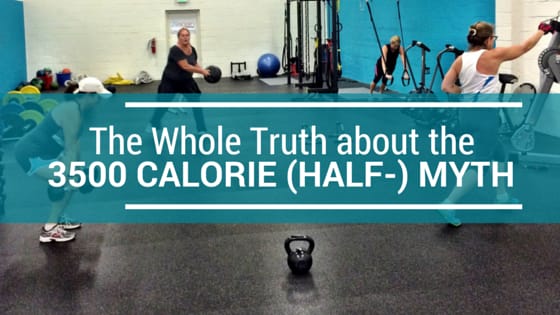 As a Duke engineering grad and life-long science geek, I’m constantly amazed by some of the completely unscientific myths that persist in this industry that has so much hard science available.

Back in the old days when I was working with high-level pro athletes, I trained a Wimbledon quarter-finalist (sorry, that’s as far as I’m allowed to go with this name drop) who was determined to lose two pounds before a tournament.

I assured her that two pounds wouldn’t make an appreciable difference either way, but she was stubborn (this was the Jimmy Connors/Ille Natase era) and didn’t heed my advice.

She and her training partner each burned an additional 7000 calories on the treadmill in just over a week. Although there’s obviously no control group here, they did their best (they kept detailed eating and training logs) to keep everything else the same.

At the end of the “experiment,” they were quite disappointed to find they hadn’t lost any weight whatsoever.

More specifically, it’s “Yes” in one direction, but “No” in the other direction.

Yes, when you burn a pound of fat in a device called a calorimeter, that fat yields 3500 kcal of energy.

I’m sure you remember from high school chemistry class that chemical reactions are rarely reversible, right?

So just because one pound of fat burned in a machine releases 3500 kcal, that doesn’t say or even imply that 3500 calories of exercise will burn off 1.00 pounds of fat.

Or that eating what is supposedly 3500 calories of food will make you exactly one pound heavier.

First of all, a calorimeter burns foods completely – getting every available calorie out of it.

We humans, however, are much less efficient than machines. We have to expend energy to burn (that is, digest) our food. And we never burn all of it. (That’s why bathrooms exist. Think about it.)

People who think they know what they’re talking about sound really smart (at first) when they cite the First Law of Thermodynamics.

Unfortunately, The First Law refers to the Universe as a whole and to theoretical black boxes, not the human digestive system.

And these same people are completely ignoring the Second Law of Thermodynamics.

In case you don’t know off the top of your head, allow me to help you out here. The Second Law tells us that whenever energy is converted from one form to another (for example, from food to movement), there is a loss of energy.

We use MyFitnessPal solely to keep you mindful of what you’re eating, NOT to track calories per se.

[*You’ll never convince me that a medium (what the heck is “medium” anyway?) Washington apple has the same 80.00 calories as a Maine apple. Or picked ripe in October = shipped from some foreign country in July. Or even sunny side of the tree vs. shady side of the tree. Get it?]

I encourage you to watch the BBC Documentary, Why Are Thin People Not Fat, to find out more about the Calories In/Calories Out issue.

Don’t, however, waste your time trying to compare the two thinking you can precisely predict exactly how much weight you’ll lose in a set amount of time. The math and the science just don’t work out that way.

So when MyFitnessPal tells you, “If you ate like this every day, you’d weigh X in Y weeks,” don’t believe it. It’s not science.

← Prev: Weight Creep and Fat Traps Next: How to Stay Fit on Your Vacation → 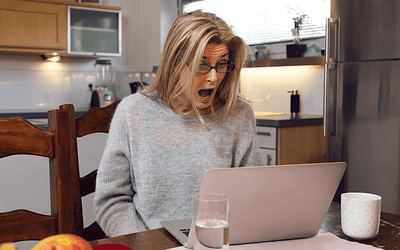 “Better” Than Cardio for Your Cardiovascular Health

[The irony ] She nearly had a heart attack when I told her ... "Strength training may be better for your... 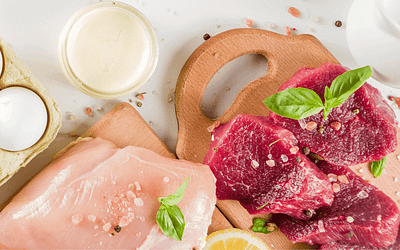 How “Protein Leverage” Can Help You Prevent Menopausal Weight Gain

Here's a powerful takeaway from a book I just read that you can use starting today ...From Eat Like The Animals: What... 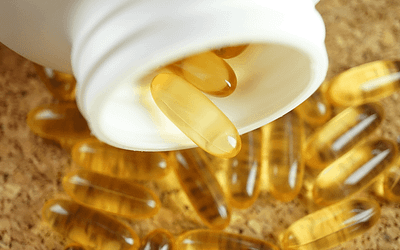 Yesterday, I met a woman who asked me about her mysterious recent weight gain, and everyone around chimed in about how...