How to Get Rid of Jiggly Arms after Menopause

One of my clients just asked me a question I get virtually every day from women over 45:

I told her what I’ve been saying for years – my signature sound bite that made me rich and famous*:

[*Rich and Famous: Way back near the dawn of the Internet, I was named “Expert of the Year” by the pre-Google king-of-the-hill advice site for answering hundreds of questions like this. The prize was a whopping $1000 – so about ½ minimum wage at the time – and an interview with Forbes.]

I’ve heard a couple of respectable trainers say they have $ystems (clever, huh) that will burn fat in specific parts of your body.

Most of these systems involve increasing blood flow to these areas with hot towels (and the like) to increase circulation then doing isolation exercises.

It may sound really good and may even “work“– but only to a barely discernible degree and with a huge expenditure of your valuable time.

DEXA scan (the fancy one) body fat measurements showed both groups of women lost fat in the same pattern – they all lost relatively more fat from their upper bodies regardless of what exercises they did.

Where you gain fat – and where you lose it – is determined by your hormones and your genetics, NOT by specific exercises.

Fat gain in your upper arms after the age of 45 or so is largely due to a changes in your hormones – your estrogen is lower (duh) – but just as important – your testosterone (important for women, too – it’s not just a male thing) is typically lowered too.

Changes in the levels of these hormones and in their ratio will effect where you store body fat.

← Prev: You Are Not a Dog (Rewards Don't Work) Next: Sleep Your Way to Belly Fat Loss? → 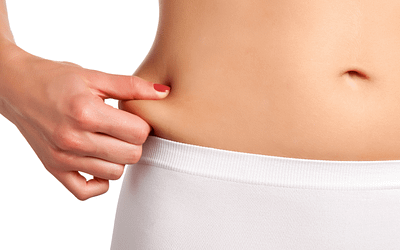 The Easiest Way to Decrease Your Waistline

After the Vitamin C and Soreness post, I got a lot of questions about the main subject, but I was surprised no one at... 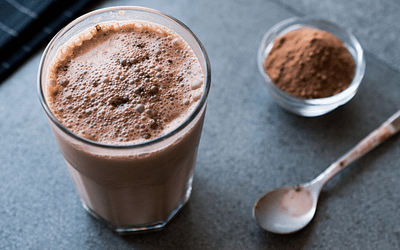 When Should I Drink My Protein Shake?

I got this question from a client at my Timonium personal training gym today: Q: How soon after a strength training... 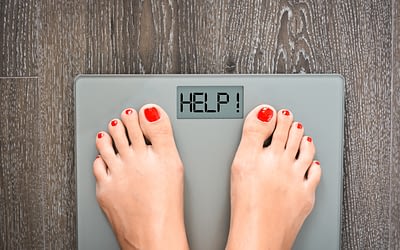 It's just about that time of year again. The time the vast majority of people start reneging on their "New Year/New...