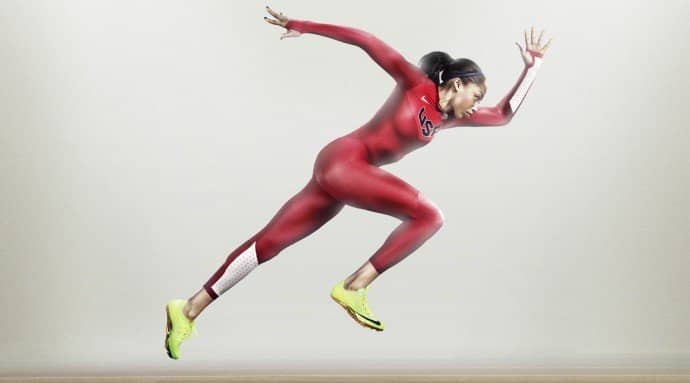 Note from Stephen “Yes, You Can Shorten Your Workouts AND Burn More Fat” I’ve been telling my clients forever that long, slow distance (LSD) aerobic training is greatly overrated for burning fat. Here’s even more scientific proof that you should be running (or whatever) harder, not longer.

You can get more well-researched, up-to-date and accurate fitness information by subscribing to Christian Finn’s Weekly Research Update at TheFactsAboutFitness.com. I do! – Stephen

Over the past few years, there’s been a rise in the popularity of interval exercise as a way of promoting greater fat loss. In his best-selling book, Body-for-LIFE, Bill Phillips recommends a series of intervals lasting 60 seconds.

But is this really the best way to train for rapid weight loss? Where’s the evidence for interval training?

Several studies have compared interval training to more traditional forms of continuous aerobic exercise, with the majority pointing the way to interval exercise as a superior way to lose weight.

One of the more recent trials was published in Medicine and Science in Sports & Exercise [4].

A group of overweight women were assigned to one of two groups. The first group trained using high intensity intervals, which involved 2 minutes of intense effort (95% of VO2max) alternated with 3 minutes at a lower intensity (25% of VO2max).

Group two exercised at a steady state (50% of VO2max). The lengths of the workouts were varied so that both groups burned 300 calories per session.

Results showed that fitness levels in the interval group increased by 13%. No such improvements were found in the steady state group.

According to the research team, “… even if caloric expenditure during exercise is equal, higher intensity exercise may further aid weight loss due to an acute increase in energy expenditure up to 24 hours following exercise.”

These findings have been confirmed by researchers from the University of Alabama, who showed that 24-hour energy expenditure was 160 calories greater in subjects performing high-intensity interval training rather than continuous exercise [5].

Although this research does show that interval training has an important role to play in reducing body fat, there’s a growing body of evidence to show that intervals lasting one minute or longer might not be the best way to cut body fat.

It’s important to note that the treadmill speed was identical during both the short and long interval workouts. Moreover, the ratio between work and recovery bouts was also the same, meaning that the total amount of time spent running on the treadmill (16 minutes) was also identical.

Despite the fact that exercise intensity and duration were kept constant during both trials, there were large differences in fat oxidation.

In fact, the number of fat calories burned was approximately 3 times LOWER during the long (24 seconds) interval workout.

To understand why the short intervals were so much more effective at increasing fat oxidation, it’s important to understand a little more about a substance called myoglobin.

What is myoglobin?
Myoglobin is a large protein that binds to oxygen inside your muscle cells [3]. Think of it a little like a “reserve” oxygen supply.

Per Olof Astrand, whose Textbook of Work Physiology is required reading for many exercise science students, first proposed a role for myoglobin as an oxygen store during interval exercise way back in the 1960′s [1].

According to Astrand, myoglobin is repeatedly used and reloaded during the work and recovery phases of interval exercise. However, as the duration of the work period’s increase, myoglobin stores are reduced.

Your body needs more oxygen to use fat as a fuel (compared to carbohydrate or protein). When oxygen supplies become limited, carbohydrate supplies a greater proportion of energy.

Because lactic acid, a by-product of carbohydrate metabolism, “blocks” fat burning, intervals that continue beyond the point at which myoglobin loses its supply of oxygen rely to a greater extent on carbohydrate as a source of energy.

How long do myoglobin stores last?
Myoglobin holds enough oxygen to last for 5-15 seconds [1]. This explains why short, rather than long intervals appear to promote a greater rise in fat oxidation.

As such, if your goal is to lose fat, then limit your work intervals to a maximum of 15 seconds.

Studies also show that shorter intervals don’t feel as physically demanding as long intervals — so you can get better results without feeling like you’re working harder.

The study we looked at earlier used rest intervals that were 1.5 times greater than the work intervals (6 seconds work: 9 seconds rest).

Based on these findings, a 15-second work interval would require a minimum of 22 seconds rest.

If you’ve never tried interval training, a rest period lasting 45 seconds might be a good place to start. As your fitness level gradually improves, you’ll be able to gradually reduce your rest time. 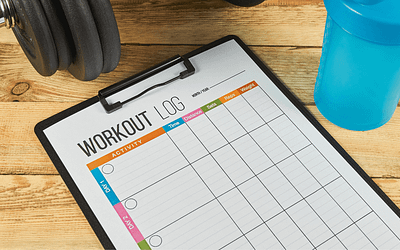 The headline promised "simple," so I'll make this as simple as possible. A couple of long-term clients were asking... 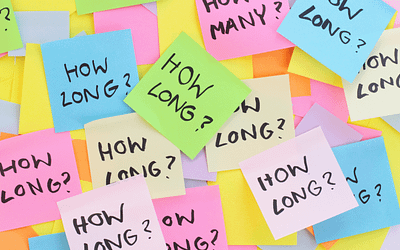 How Long Should My Workout Be?

Seems like everyone who calls me has the same question ... "How long are your workouts?" Or the cringeworthy,"Do you... 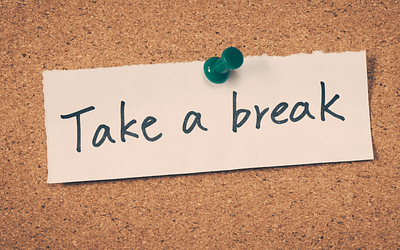 Take a Break for Even BETTER Results

There's a problem with what I call “TV Workouts.” As you may recall, I rejected offers from “NBC’s The Biggest Loser”...